Since inception our mission has been to develop partnerships with clients to provide effective and reliable Elasticsearch solutions that provide operational efficiency, productivity gains and cost savings to our clients. We are known for undertaking complex, brand-driven, collaborative, Elasticsearch projects.

Established in 2012 to provide expert level Elasticsearch customized software solutions to small, mid and large-sized businesses. Weblink has its operations based in Chicago IL and provides 100% travel capability experts.

Our Elasticsearch Product Strategy service should answer key questions such as who the product will serve (personas), how it will benefit those personas, and what are the company’s goals for the product throughout its lifecycle.

For any problem which may arise regarding your search engine, our team of experts will quickly assess the situation and work closely with your team to determine the best course of action.

In the age of online shopping the importance of ecommerce search engines has never been greater. Our experts develop robust search engines critiqued around your business requirements to ensure customers are getting the best search results.

I worked with Doug when he was leading a team at ServiceLive. I must say that Doug is one of the best Web2.0 architects that I have had the pleasure of working with. He came into the project when it was in the design phase and he gave a very strong foundation to the entire effort. Doug's knowledge of J2EE design patterns is exceptional and so is his ability to grasp the business intent behind a project. he has a very affable personality that helps him get along with his colleagues and team members. I would not hesitate to work with him again in the future if given a chance.

National Solutions Architect - Big Data and Data Science at Sogeti
Doug architected and lead Elasticsearch based search engine implementations. Doug was passionate, hardworking and collaborative. Given an opportunity, I would like to work for him again.

Associate Vice President, Engineering at Photon
Doug was our Elasticsearch consultant at Spokin. Doug got up to speed quickly with our data model, news feed and search requirements. He guided us through different implementation options, assessing thoroughly pros and cons as well as short term and long term benefits. We decided on a multi-index approach and under Doug's team we implemented in a timely manner and launched our mobile app. Doug is very professional, dependable, and goes above and beyond for his clients.

CTO at Factor 75
Doug knows Elastic. Very well. He helped us build out a very large ~200 node cluster to process mass amounts of data quickly & efficiently. It was great to work with Doug and I hope paths cross again on a future project.

Cloud Native and Big Data Evangelist at Sling TV
We had a critical project based on Elasticsearch, key to the success of our company. Brought Doug in to architect a solution and address critical needs - he delivered. Doug understands the ELK stack. We're close to having a generally available product and could not have come this far without his understanding of the ins and outs. Total professional, easy to work with, and clearly made a stamp on our road map - do it again in a heartbeat.

2021 Alternatives to Elastic’s SSPL Licensing changes – How does this affect you?

2021 Alternatives to Elastic's SSPL Licensing changes - How does this affect you? Over the years working as an Elasticsearch Subject Matter Expert with Weblink Technologies, it's not uncommon to consult with clients concerning alternative solutions in the open-source distributed search-engine space. After discussing things like ROI, Elasticsearch based product strategy, long term strategy, and total cost of ownership,...
No Comments 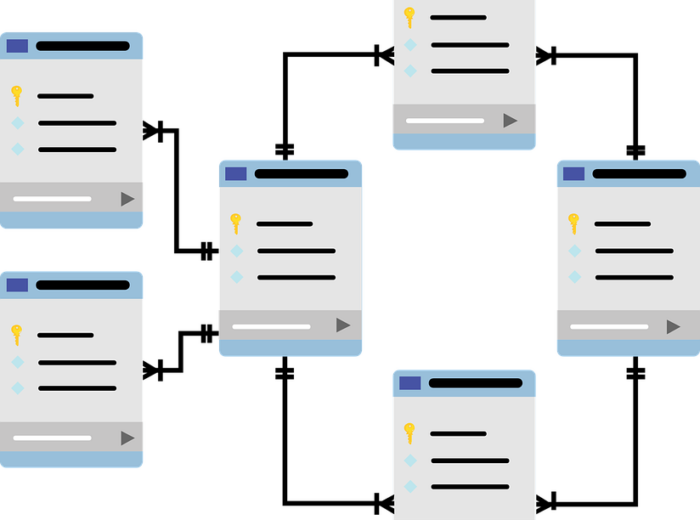 Cross-Cluster Search: The Future of Federated Search In ElasticSearch

Sure, you know and trust #Elasticsearch – the Lucene-based, distributed, RESTful search and #analyticsengine – but have you heard about Elasticsearch 5.3.0? How about Cross-Cluster Search?  Elastic recently released Elasticsearch 5.3.0 - the latest version of the world’s most favored enterprise search engine. Their announcement suggests that the best just got better and signals the...
2 Comments 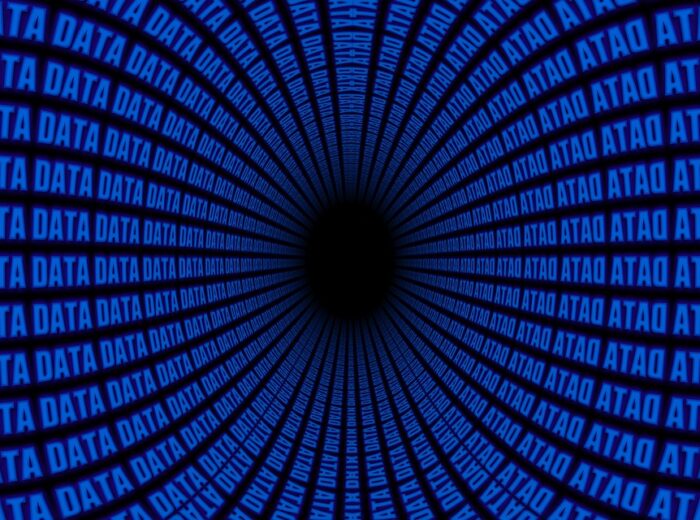 Elasticsearch: How to Optimize Shard Size and Organize Data Into Indices

Elasticsearch is a RESTful search engine. It’s built to be flexible in terms of how it searches data inside the Elastic Stack. Within the stack, data is organized into indices and further broken down into shards. The sizes of shards and the organization of indices are crucial to search speed. However, it isn’t always easy…

No Comments
Our Blog